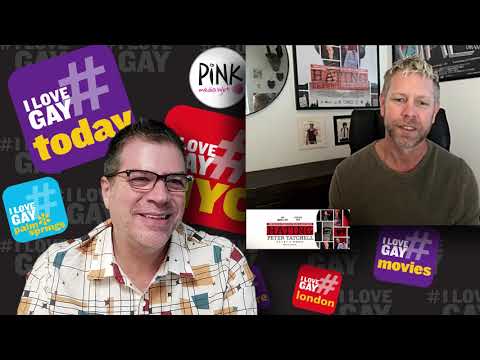 Christopher Amos: Netflix premiere of 'Hating Peter Tatchell'
May 29, 2021
#ILoveGay Today meets up with Christopher Amos, writer and producer of the new Netflix premiere "Hating Peter Tatchell" [excluding Australia/NZ), documenting the life of one of England's most famous LGBTQ+ rights activists. We chat about Christopher's history in the LGBTQ+ community, ranging from media to bar owner, and his inspiration for diving even deeper into one of his passions... filmmaking....
| London, UK VIDEOS | @ILoveGayLondon 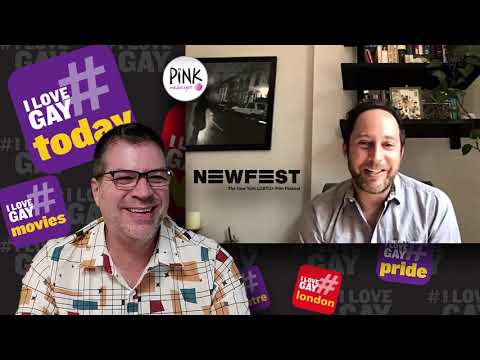 David Hatkoff: NewFest NYC LGBTQ+ Film Festival
May 21, 2021
#ILoveGay Today meets up with David Hatkoff, executive director of the NewFest NYC LGBTQ+ Film Festival. We chat about how they've both adapted to going virtual over the past year, while simultaneously developing year-round programming, which includes the NewFest Pride program as part of #PrideMonth in NYC, June 4-7, 2021. As part of their larger evolution to going virtual, this Pride program will...
| New York City, NY VIDEOS | @ILoveGayNYC 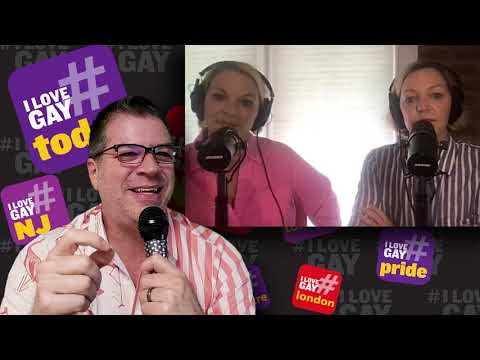 #ILoveMyWife Podcast
May 19, 2021
#ILoveGay Today meets up with Kelli Carpenter and Anne Steele, where we chat about their amazingly successful show, the #ILoveMyWife Podcast. We chat about how they got started, as well as what inspires them to bring on the guests that they do, ranging from sommeliers in Sonoma, CA to authors of best-selling cookbooks! We also chat about some of their business relationships along the way, includin...
| Newark, NJ VIDEOS | @ILoveGayNJ

One of the most common hurdles individuals and businesses have is the time they feel is involved in doing social media marketing, and simply adding another media such as Twitter into the mix might just sound overwhelming. Our goal is to show you how to make your current online marketing efforts more efficient time-wise, as well as how to take active yet simple steps in increasing their exposure. We'll also be showing you how to get your content noticed by our online editors and included in our #ILoveGay initiatives and outreach.

Brought To You By...